Showing posts from May, 2017
Show all

You amaze me every day dear garden!! 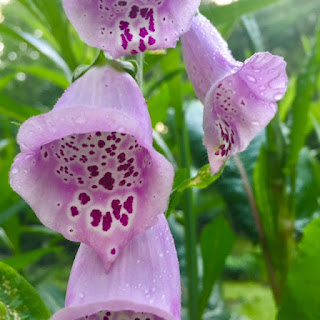 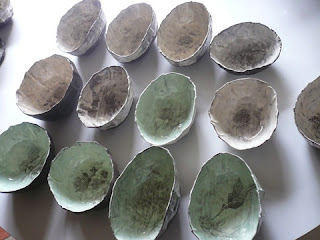 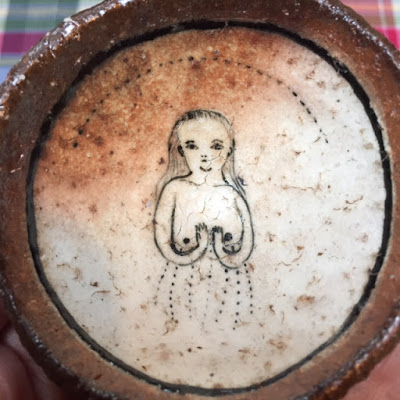 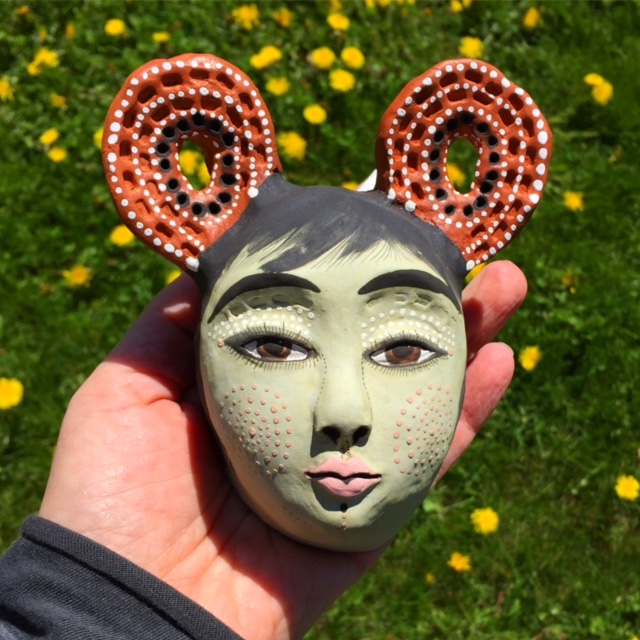 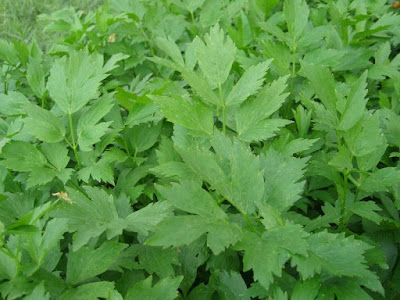 Ever since last summer when I was in the Netherlands and tasted this in a soup, I have been thinking about this flavor. I'd really like to grow it, and hope I can find a source.  Or I'll have to bring some back next time I'm there!! Lovage is an erect, herbaceous, perennial plant growing to 1.8–2.5 m (5.9–8.2 ft) tall, with a basal rosette of leaves and stems with further leaves, the flowers being produced in umbels at the top of the stems. The stems and leaves are shiny glabrous green to yellow-green and smell somewhat similar to celery when crushed. The larger basal leaves are up to 70 cm (28 in) long, tripinnate, with broad triangular to rhomboidal, acutely pointed leaflets with a few marginal teeth; the stem leaves are smaller, and less divided with few leaflets. The flowers are yellow to greenish-yellow, 2–3 mm (0.079–0.118 in) diameter, produced in globose umbels up to 10–15 cm (3.9–5.9 in) diameter; flowering is in late spring. The fruit is a dry two-parted  schi
1 comment
Read more
May 24, 2017
just discovered this artist yesterday...i like her style! Art Behind Doors: Lauren Ari from Richmond Confidential on Vimeo .
Post a Comment
Read more 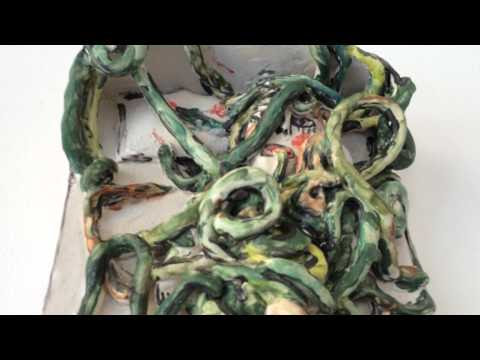 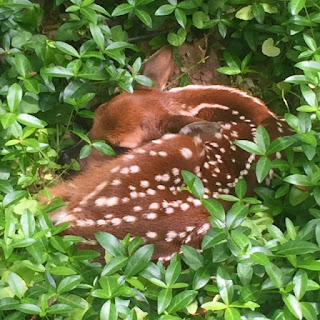 and then in the moment I saw this in myrtle on the edge of the woods....
Post a Comment
Read more
May 22, 2017
SHADOW does not exist by itself, it is cast, by a real physical body. We may say a person is overwhelmed by their shadow: a Tiger Woods by their sexuality, a Richard Nixon by their overweening sense of power, a nation by its hubris, but their shadow is passive, an absence of light, a shape lent by their own outline. Shadow is shaped by presence; presence comes a priori to our flaws and absences. To change the shape of ourselves is to change the shape of the shadow we cast. T o become transparent is to lose one’s shadow altogether, something we often desire in the spiritual abstract, but actually something that is not attainable by human beings – to change the shape of the identity that casts a shadow is more possible. Shadow is a necessary consequence of being in a sunlit visible world, but it is not a central identity, or a power waiting to overwhelm us. Even the most beneficial presence casts a shadow. Mythologically, having no shadow means being of another world, not being
Post a Comment
Read more 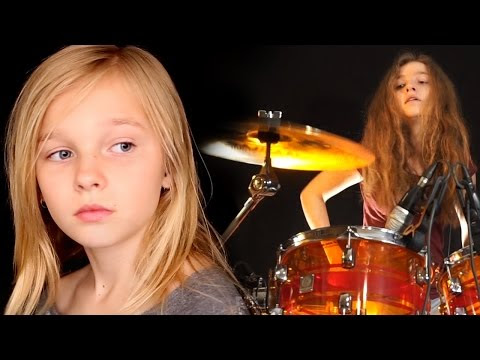 A reminder to slow down 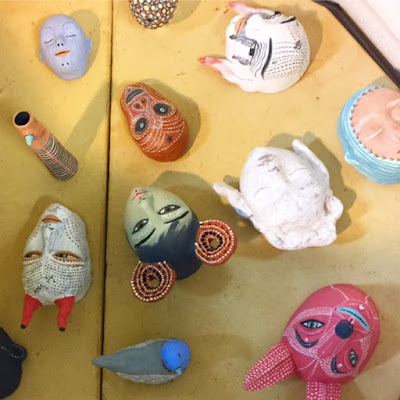 This hasn't happened to me in years even though I make my little birds solid and fire them all the time... but I usually don't use the fast kiln cycle.... and I'm usually more careful but I took a risk yesterday to speed things along and it was a really bad idea.  I only lost two pieces, one that exploded, one that got injured beyond repair, and the others are all speckled with shrapnel.  If anyone asks I will tell them that the injury has made them stronger...as it does in life, and the little imperfections are an important gift to remember not to be in such a hurry.
Post a Comment
Read more
More posts